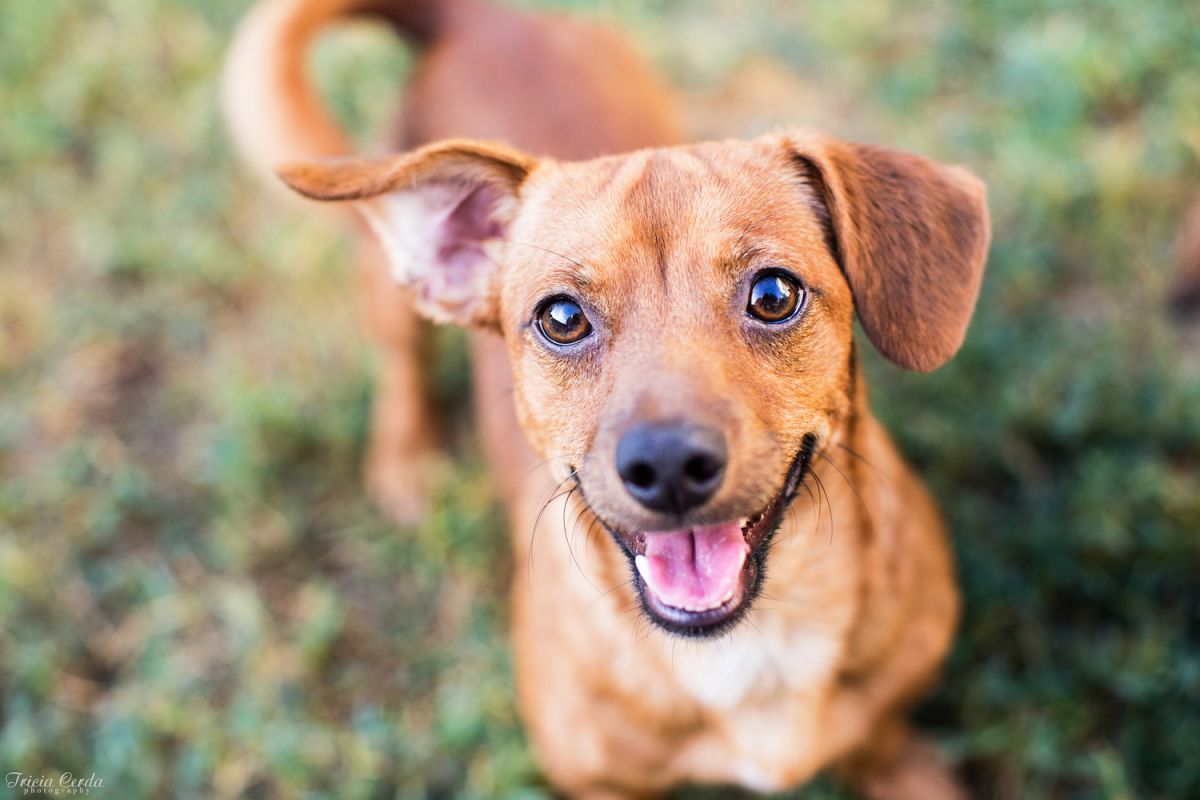 If you have ever experienced your dog play a prank on you, and then saw them look at you and grin, you are not alone!

Dog experts have now made a groundbreaking discovery that some dog breeds have a sense of humor. Obviously, they make their owners the victims of these ‘pranks’ and ‘jokes’.

This dates back to 1872 when Charles Darwin wrote a book on the emotions of human beings and animals. In this book, he suggested that there are a few things dogs add to their plays that are their equivalent of a joke.

In his book, Darwin wrote that one of the most commonly played ‘prank’ is their game of keep away. This is when you throw something towards a dog, and it picks it up but drops it on the ground far from you so you have to go there and grab it.

To add to this discovery, Professor Emeritus in the Department of Psychology at the University of British Columbia talked about how there was a ‘war’ between his wife and his cairn terrier, named Flint, that went on for fourteen years.

He said that she had a group of friends at their home for a coffee, and Flint was being himself by hovering under the table and hoping someone would feed him something. His wife forced the canine out of the room so he won’t bother the guests.

So, the dog ran out of the room and reappeared carrying his wife’s undergarments. He then snapped them from side to side with happiness, and her company certainly enjoyed this devilish deed. The professor has more incidents of his dog humoring his wife.

Certainly, if dogs do have a sense of humor then it is an indeed interesting characteristic about them. Dogs are the gift that keeps on giving, aren’t they! 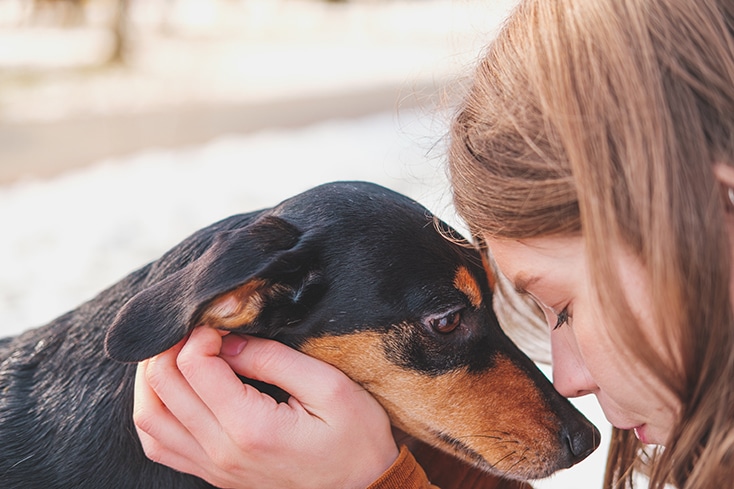 Dogs are absolutely amazing creatures. While they are a delight to be around and keep, owning one can be a big responsibility. Hence, if you… 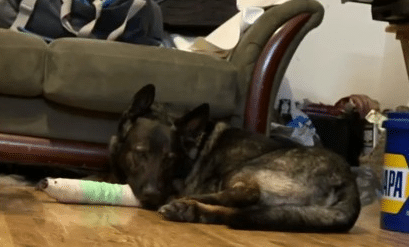 A dog has made headlines and for all the right reasons. In Ferguson, Missouri, a dog saved a woman. A local woman of the area… 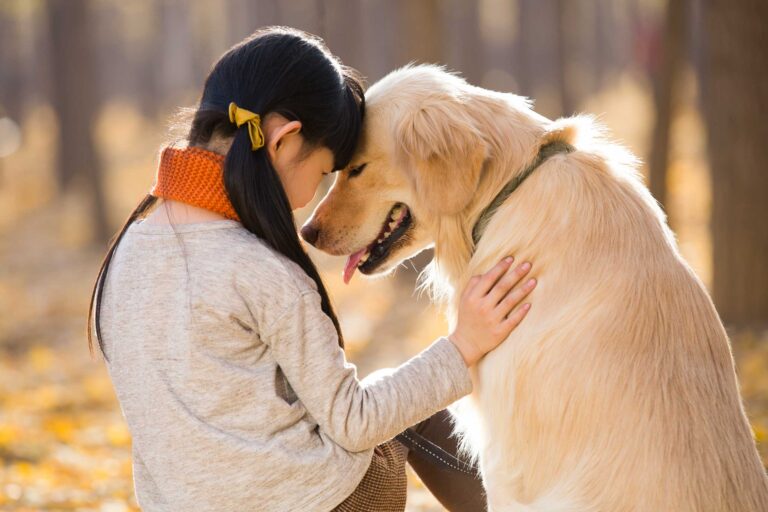 If you have kept a dog, or a puppy, who has grown up with you, chances are their attachment to you is similar to that… 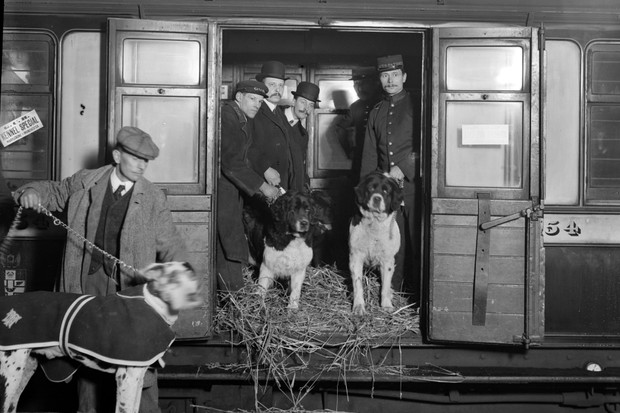 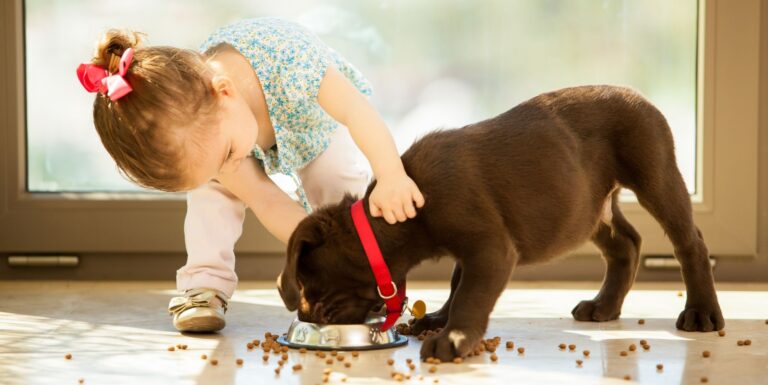 Dogs are loving creatures most of the time. They are great to spend time with, and due to their affectionate nature, you don’t have to… 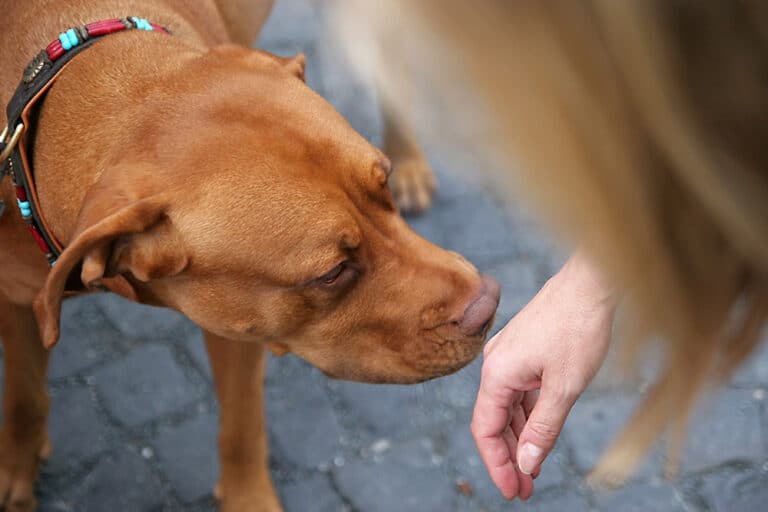