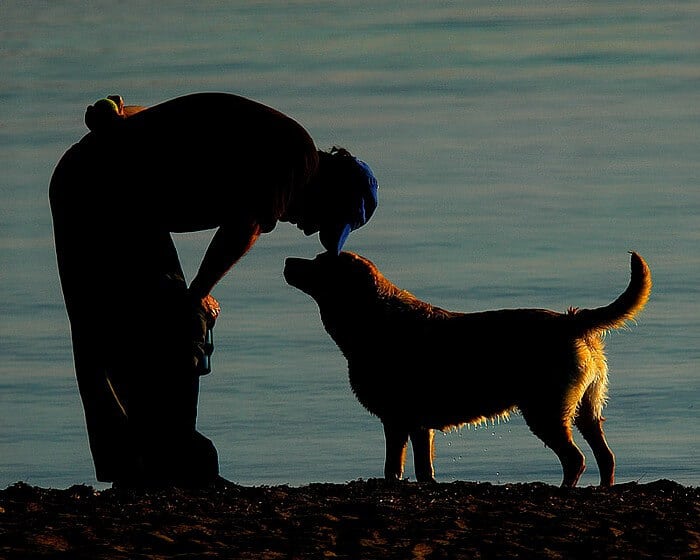 Dogs are as loyal as they come. The internet is filled with stories of dogs putting their life in danger to save their humans or other companions. Why is this so? How are dogs so loyal? Especially, when it comes to humans? What is it that persuades them to put their own life on the line and save humans?

One way to theorize this would be that man and dog have lived together for years. They have been one another’s companions for a really long time. Ever since dogs evolved from wolves, and started befriending humans, they became closer and closer, and their bond got tighter.

Some dogs, don’t need a reason to love you. It does not matter whether you are late to give them food or don’t spend as much time with them, they will still love you. This is because the majority of the dogs will do whatever it takes to make their owner happy. They are obedient and affectionate towards their owners.

Where they get their loyalty from

Tracing back to the exact time that this bond formed and when it was that dogs decided to treat humans as their own is tricky. But the reason canines have this instinct to protect those that they love is that they descended from wolves, and the wolves live in packs. Just like their ancestors, dogs prefer to live in a pack.

They are creatures that prefer to be social, hence, they sleep, hunt, and eat with a company by their side. After their domestication, and due to the long years, they spent with human beings, their ‘pack’ became human beings.

If you have experience training your dog, you will know that they take whatever it does to make you happy. This is because they consider you their pack leader. You are the leader of their ‘pack’ and they want to make their leader happy. It is the same way that wolves want to make the alpha top-wolf happy.

According to research, it was found that this particular behavior stems from their genes. If they consider you a member of their pack, they will do whatever it takes to protect and take good care of you.

Dogs were bred to think loyalty – literally – according to them, it is what will keep them alive. So, they are loyal to their ‘leader’, so that they get food, shelter, and love.

Does rescuing play a part in this?

One of the least complex answers to the loyalty question would be that since you feed your dog, they are bound to love you. They are grateful that you have given them food, shelter, and other necessities.

Many dog owners are of the view that their dog loves them because they rescued it from a harsh environment, or adopted them.

It could be because you removed them from an atmosphere that was tough, and provided them with love and shelter. But it could also be that dogs are grateful to be a part of a pack and not be alone anymore. They could be loyal because they were adopted, but your dog would be equally faithful if you adopted it or rescued it in the later years of its life.

Their faithfulness and drive to shield their owner is a part of their survival instinct.

Does loyalty depend on breed?

Almost all dog breeds are extremely loyal, however, a few breeds stand out in this regard. They are significantly more faithful than others. These include

The truth is, any dog breed can be loyal. In 2005, an experiment was done to evaluate the peculiar behavior of dogs. In this, they were presented with the scent of their owners, a stranger’s scent, and the scent of food. Then, brain scans of the canines under observation were taken.

Their brain scans were observed as they approached each of these scents. The reason behind this study was that a dog’s sense of smell is the strongest, and scent is important to them. Hence, it was a good way to determine how their brain works.

The strongest reaction dogs showed was to the scent of their owners, the part of the brain that is associated with positive emotions lit up when they sensed their owner’s scent. This proves that your dog recognizes you. These are the same patterns that would be associated with ‘love’ in the case of human beings.

In another experiment, a stranger was told to be rude to a dog’s owner, and once it was done, the dog would then interact with the ‘stranger’. In this, after the stranger was rude to the owner, and the dog fully snubbed the stranger and had a cold shoulder towards them. All these observations pointed to the same fact, that dogs are loyal to the core of their humans.

Often, your dog becomes extremely attached to you, and you need to encourage your dog to be a bit more independent. If your dog is way too attached to you, and not to other family members, it can lead to complications. It could be dangerous if your canine growls when you are in danger or are being treated poorly.

This indicates that if you are out of sight for too long, your dog will be stressed. This is not at all healthy, and your dog should be affectionate with other family members and not just you, remember to keep this in mind! 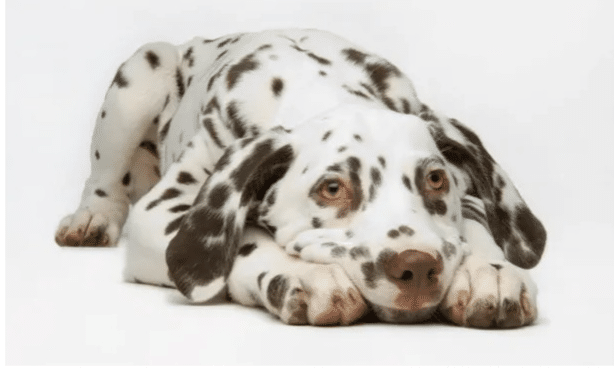 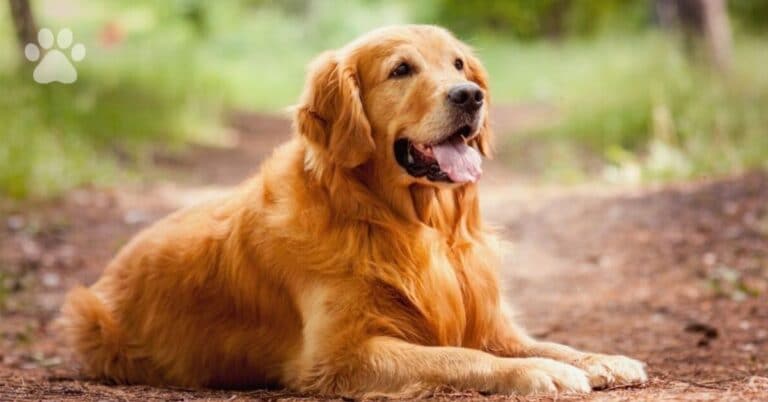 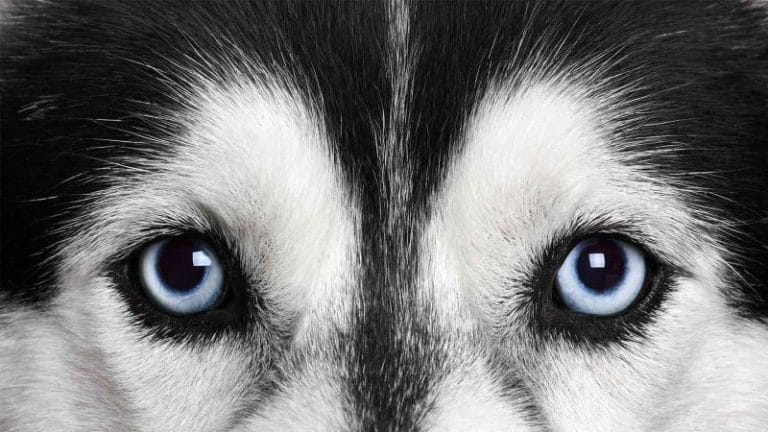 Have you ever wondered through what colored lens your doggy sees the world? Do they see it in black and white, as they show on… 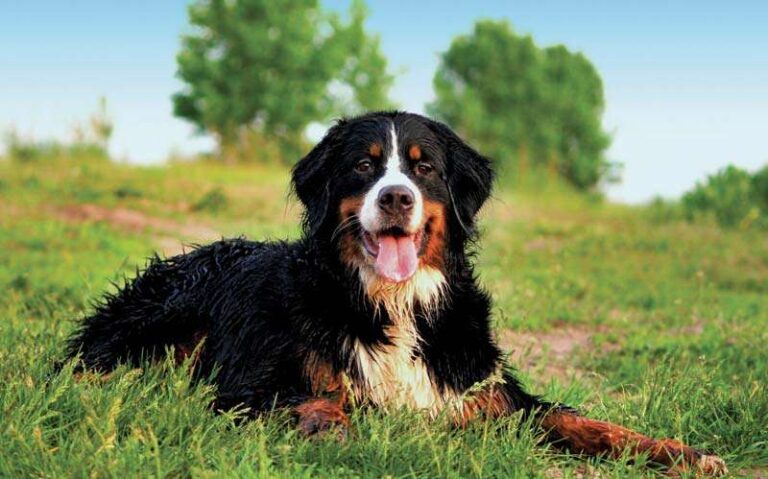 We all love our canines. The best part about owning a dog is the time we spend with them, and the worst part is when… 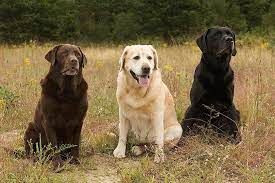 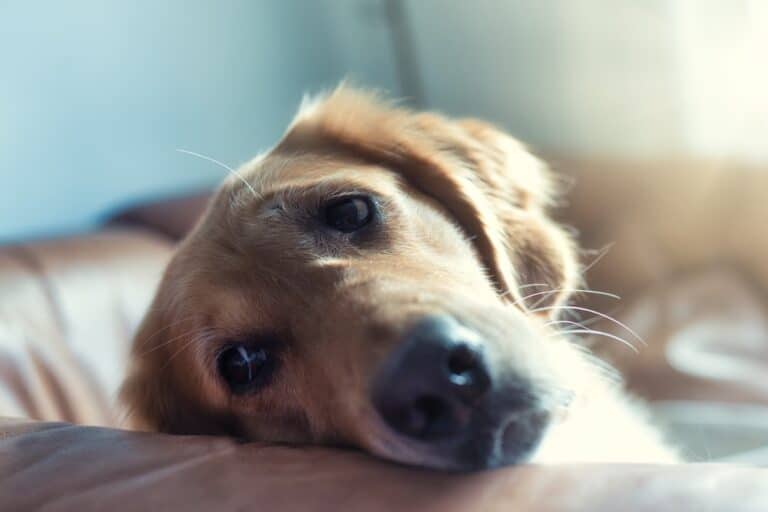 Dogs are adorable little furry creatures; they are said to be always ‘happy’. However, experienced pet owners know that dogs have a spectrum of emotions…